For the first time since 2000, the Australian women have set the fastest time in a 4x100m relay.

The team of Sally Pearson, Maddie Coates, Riley Day and Naa Anang crossed the line in a blistering 43.19 seconds to qualify for the final in Yokohama, Japan on Sunday night.

They were the third fastest team of all time.

"We are just so stoked," Pearson told Athletics Australia after the race.

"We have worked our butts off to be here and we gave it absolutely everything we had tonight to get our top 10 times for the World Championships in Doha.

"I think we've gone so much furtherer than that and now we can really test our limits in the next five months leading into the World Champs."

It's a fantastic result for Australia over 14 months out from the 2020 Tokyo Olympic and just four months from the World Championships in Doha.

The last time Australia made an Olympic final was at Atlanta 1996 where Sharon Cripps, Kylie Hanigan, Lauren Hewitt and Jodi Lambert came seventh.

For Anang, who ran the last leg of the relay, it was her first relay.

The long jumper had recently won the National Title in both long jump and 100m, something that has never been done before.

Anang has been running the 100m as part of her training to help her in the long jump.

"It wasn't something I was expecting for myself this year but I'm glad I had the opportunity to run with these girls," she said.

"I was a little nervous, it was my first relay and it's at World Relays.

"I just made the most of it and took all the advice that everyone gave me, it was so helpful and hopefully I get to run with them in Tokyo."

Watch the final of the 4x100m on the IAAF Athletics YouTube at 9:37pm AEST. 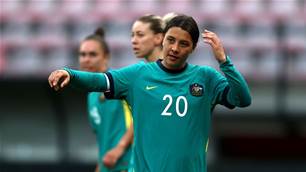 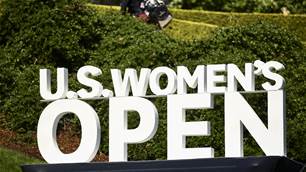