Montemurro had previously been in charge of Arsenal FC, leaving last month after three years and a half in charge of the London club.

Under his stewardship, Arsenal won its first Women’s Super League title in 2019 and the Continental League Cup in 2018.

Montemurro himself was nominated for the FIFA Women’s Manager of the Year in 2019.

The Australian started his managerial career in Australia and spent three seasons as a W-League head coach.

While this move has been in the pipeline for months now, the move to Juventus does come as a surprise to some.

While Arsenal has struggled in the last two seasons, finishing third in the league both times, Montemurro was widely respected by the players, club and fans.

He had initially stated that part of his motivation in stepping back from Arsenal was his need for a break from coaching, after nine years without stopping.

Montemurro will take charge of the four consecutive Seria A title winning Turinese club on July 1.

In other Australian managerial news, Bristol City manager Tanya Oxtoby is back to work since the birth of her son earlier this year.

However, her managerial return is with the Scottish Women’s national team.

While Oxtoby has not left Bristol, she will be helping Scotland’s coaching staff for the upcoming friendlies against Northern Ireland and Wales.

It caps off a huge week for Australian coaches abroad, with Ange Postecoglou also taking over Scottish giants Celtic.

These appointments also come less than a week after Australian manager Roberto Venturato missed out on Serie A promotion by a single 90th minute goal with AS Cittadella. 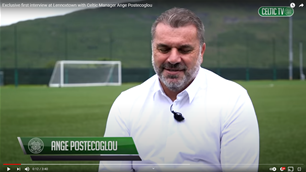 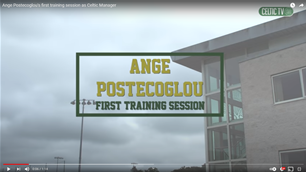