The 29-year-old W-League player finessed an audacious right foot equaliser in the WA NPL on Friday night, a goal that has since gone viral.

“I played a couple of years with Perth Glory in the W-League and I’ve never had this kind of publicity and recognition,” the viral sensation from Murdoch University Melville FC told FTBL today.

“I’m buzzing. Obviously I was lucky that their keeper was off the line. And as soon as it went in, I knew it was a worldie.

"I was stoked. Probably one of the best feelings I’ve had in my soccer career. To have the whole world see it and not just local fans is amazing.”

And incredibly, this viral goal wasn’t the first time this season Jukic has scored an audacious rabona.

“I scored one earlier this season against Subiaco," she revealed. "But the game at 7-0 was over, while this one was when we were 1-0 down to Fremantle.

“I checked my phone after the game. I’ve got heaps of messages," she said of her viral goal.
The goal quickly went viral with comments like this on social media.
"World-class every day of the week & twice on Sundays. Speed of mind & technique. I mean...... WOW. That’s as good as it gets." 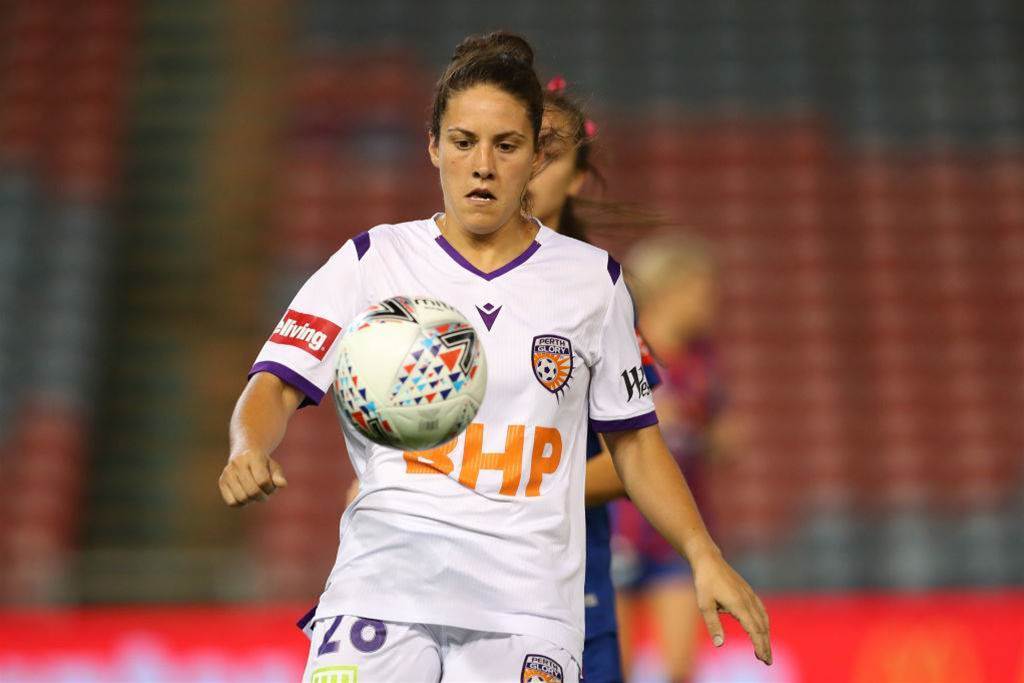 Jukic also plays for Glory in the W-League. Her goal for Murdoch has since gone viral

She was one of the very first brother-sister combinations after her brother Andrija Jukic also played for Glory.

Little wonder when her father Ned was a big Maradona fan.

Maradona’s talent and her father’s passion for football inspired Katarina in her football career.

“I think Dad is more excited than I am about the goal.

"He keeps watching it back!”

The proud father will also get a chance to see his daughter on Channel 10 later today as her viral goal has become news in Perth.

Jukic is a warehouse manager by day.

She’s bracing for even more recognition when she turns up to work on Monday.

“I have a few fans in the warehouse!"

But she hopes her moment of viral magic will inspire more young girls.

"I do a lot of coaching with kids so it’s a big thing for me to inspire them,” the star of Australian football's latest viral video said.