It is group B's turn today with the Matildas being drawn into one of the toughest groups at the Asian Cup, let's take a look at their competitors. 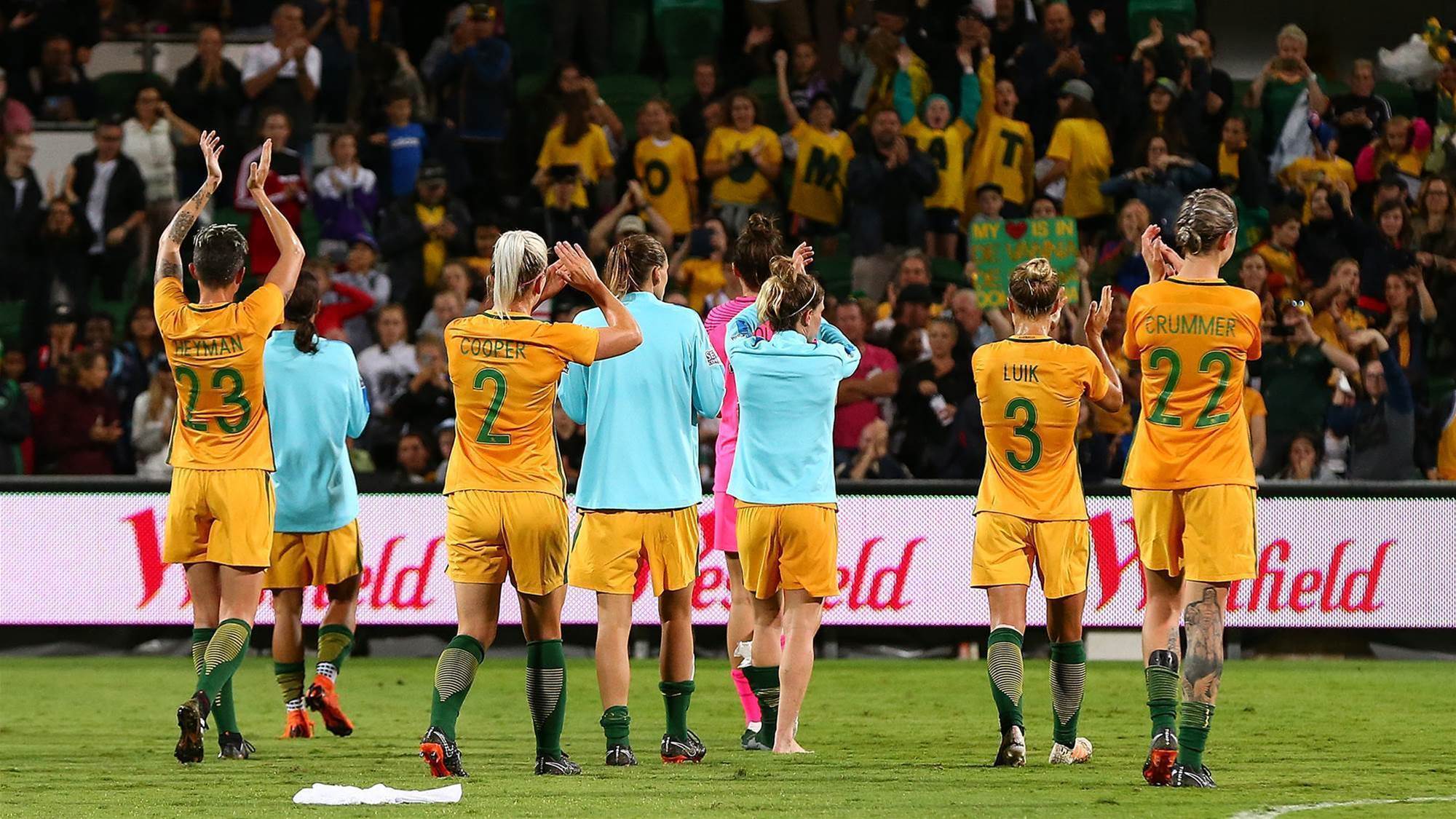 The Matildas earnt automatic qualification for the 2018 edition of the Asian Cup after being runners-up to Japan in 2014, whose first-half goal saw them lift the Asian Cup trophy for the first time.

The side head into the tournament as the highest ranked team and come off a successful year of football in 2017, which saw them claim the Tournament of Nations, jump to a high of fourth in the world rankings and have an eight-game winning streak.

They head into the Asian Cup as hot favourites and will be the team everyone wants to beat.

Their start to 2018 has only seen one loss which was the Algarve Cup third-place play-off against Portugal.

14 Matildas remain from the group which played at four years ago in Vietnam with Alen Stajcic, who was interim coach at the time, leading the way.

There is also hope Hayley Raso, Kyah Simon, Emily Gielnik and Steph Catley will all return from injuries in time for their opening match. 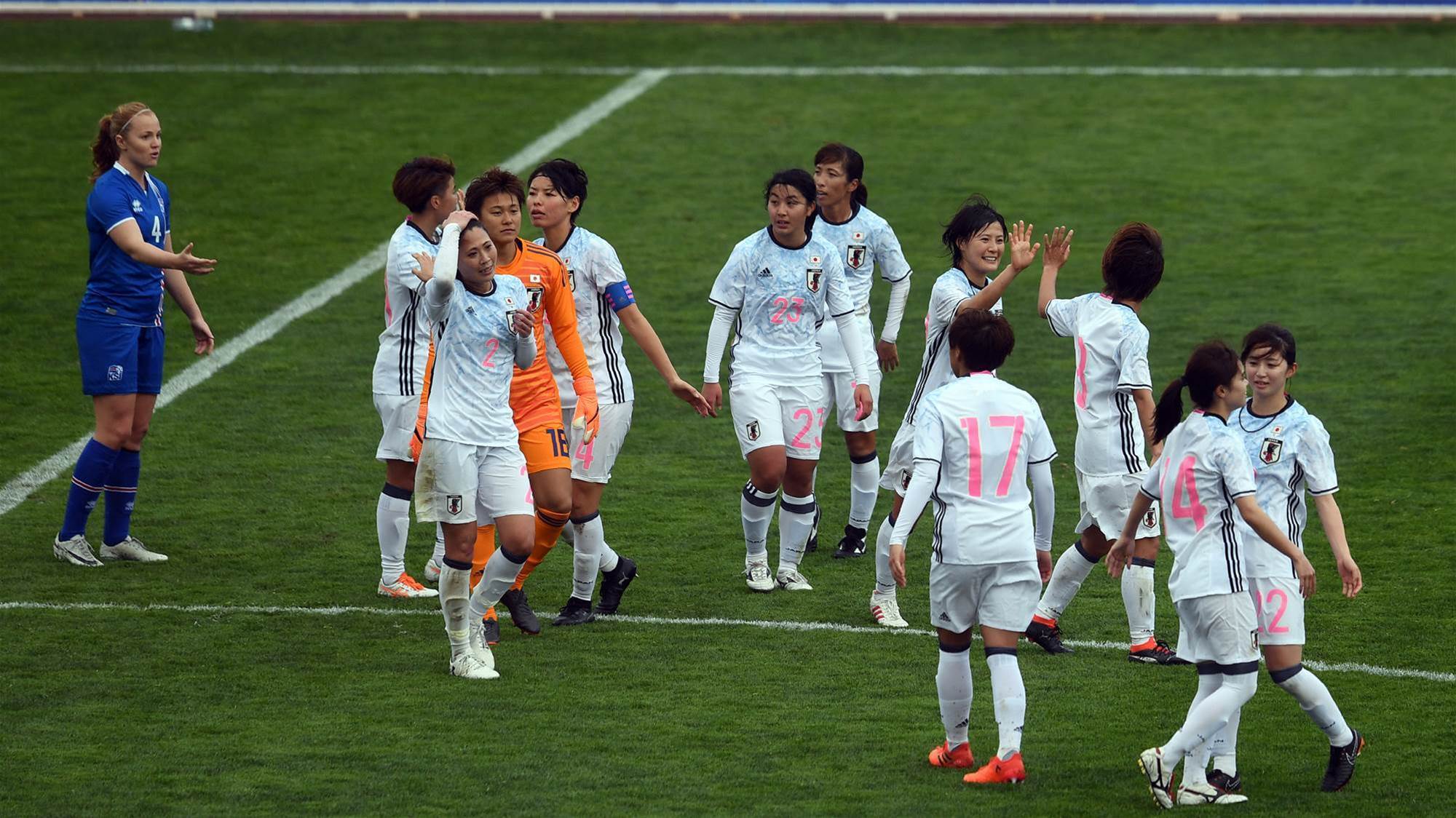 There will be no easy matches for the Matilda’s in the upcoming Asian Cup but Japan could be the team to put a stop to the Matildas bid for the trophy.

Japan boasts several championships, gold medals and won the 2014 edition of the Asian Cup with a 1-0 victory over the Matilda.

More recently, the Matildas beat Japan 4-2 in the 2017 Tournaments of Nations and where they also won the tournament, they also saw off Japan 3-1 at the Olympics 2016 qualifier tournament.

Coach and former Olympian, Asako Takakura took over from Norio Sasaki after he stepped down as coach after Japan failed to qualify for the Olympics.

Takakura is a four-time Asian Women’s Coach of the Year winner and has led Japan to an Under-17 Women’s World Cup and an Asian U-19 Championship.

In 2018, they've won three of their last five matches with losses at the Algarve Cup to Canada and Netherlands.