FIFA is currently reeling from the latest abuse allegation to hit ranking officials within the game, this time taking place in Haiti, where senior officials across the island nation have been accused of coercing female footballers into sex.

These allegations - which have been made by players from within the Haitian football system, the broader footballing playing population and family members - extend to a series of officials and coaches throughout Haiti, with most taking place at the Croix-des-Bouquets training facility, near Port-au-Prince.

Particularly embarrassing for FIFA, in that the governing body has championed both the facility and Jean-Bart at various times. Jean-Bart has since been accused of threatening the alleged victims but says the claims are a smear campaign against his leadership.

FIFA - whose immense monetary reserves have been the subject of substantial reportage - does not have a unit dedicated to handling abuse complaints. It recently published a series of guidelines for handling cases - which were praised by lawyers - however failed to make the actions compulsory among its member federations.

While these reports are emerging largely in developing nations, where both attitudes and protections offered to female footballers are seen as scant, it's not an issue that's immune to the west.

At least two US soccer coaches have been suspended in the past 12 months following sexual abuse allegations at college or school level, continuing an unfortunate history of sexual misconduct among male coaches of female sides.

Minky Worden, the director of global initiatives at Human Rights Watch, says the next steps are crucial in the Haitian case to ensuring female footballers get the protections they deserve/

“This is about duty of care,” she told the New York Times.

“How can a player who is a witness or is a survivor have confidence in FIFA when the first phone call that went out on this is to the federation staff who work for the alleged abuser?

“How it happened or what the intent was is not the issue. What kind of message does it send to survivors who are whistle-blowers? It could definitely leave players with the impression the first instinct is to protect the federation and not the victims of abuse.” 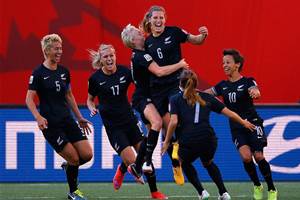 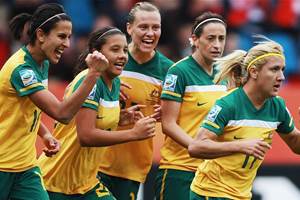 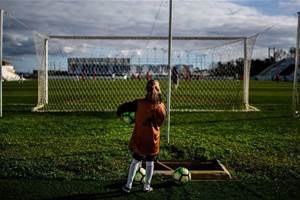 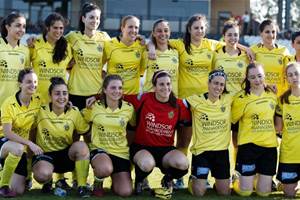 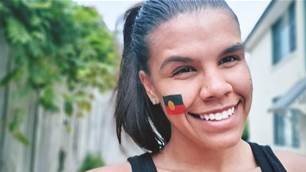