Youman, a successful business woman after her international playing career, has encouraged the governing body to link the W-League with its past players as well as have themed days at various games around the country.

“There is so much more they could do to draw crowds to the W-League,” said Youman. “I don't think they draw on past players enough at club level to bring in crowds, so would love to see that.

“Also themed days to target specific markets, such as people with a disability for example.”

Youman, who is a co-founder and director of One Community, a leading organisation in the disability sector, was capped 24 times for Australia between 1996 and 2001 in an international career that came after she got married and had three kids.

Youman believes the league would benefit both ways if it was to tap into its now established history and connect past players with clubs and current fans, insisting this will also help these former players reconnect with the game.

“All they need to do is give past players a little attention and include them in the current game,” she said.

“I think that many former players have not been treated well so they need to work on that to get them back and supporting.”

Youman’s idea has plenty of merit with the tradition and history of sport often igniting passion amongst fans.

One of the common misconceptions of the W-League is that it hasn’t been around that long. Far from it, 2019/20 is the 12th season meaning a number of championships have been won and several players have come and gone. Many of them played for Australia and other countries on the world stage.

Prior to the W League starting in 2008, the Women's National Soccer League (WNSL) ran from 1996-2004. Youman captained Northern NSW in this competition. 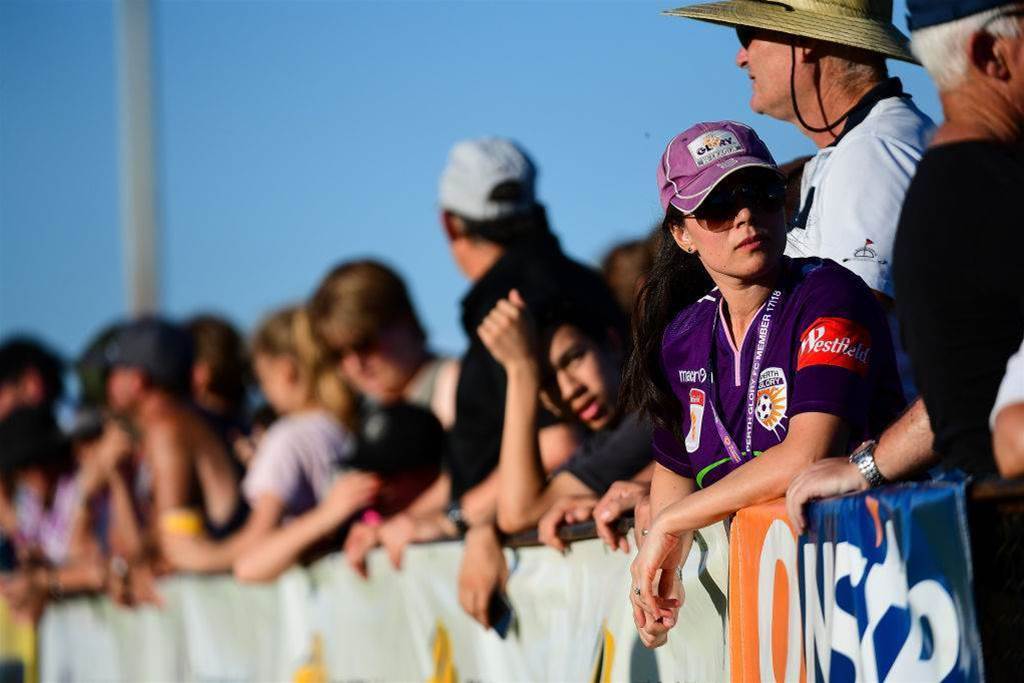 Youman, who was a manager of the Newcastle Jets in the inaugural W-League season, believes former players are also an easy target market to build a fan base.

“Past players are fans and people love history. If you get past players involved they bring friends and so on.”

Youman’s sentiments have been echoed by some W-League clubs with the Western Sydney Wanderers keen to bring past players back to the club for both the A-League and W-League.

The idea of themed days is nothing new, and Youman believes it can work for both the W-League and the wider community. Her passion for working with people with disabilities has seen her try in the past to connect them to the W-League, however it bore little fruit.

“I offered to do a disability day but it didn’t go far so I just thought why bother,” said Youman. “I run an organisation that operates nationally that caters for people with a disability. They would bring along carers, family members etc.

“I think that one week we could do free entry for people with a disability and their carer/family member. I have contacts in this industry nationally and it would raise the profile of women’s football and people with disabilities and could easily market it.

“We have a number of W-League players with relatives that have a disability.”

There are also a number of other themes that Youman believe could work. She also stressed the importance of marketing them in advance.

“Past players day as mentioned, every kid and their parent get in for free day, woman in support of women in sport day, father and daughter day.”

The holiday season appears the ideal time for these ideas to come to fruition. FFA’s marketing department may want to take note.