Samantha Clayton’s story is little short of remarkable. It’s no surprise that the British Olympian has become a world-leader in motivating others to turn a difficult situation into an opportunity to change their lives for the better.

Clayton grew up in public housing, one of four girls to a single mother who instilled a competitive, sporting spirit into her daughters, and raised two Olympians in the process.

Clayton’s prodigious talents led her to dominate in school football, rugby and hockey purely due to her speed and the neighbourhood boys were soon competing to see if any could match her in a race.

She worked tirelessly against the odds to pursue her Olympic dream. “I lacked access to a track and didn’t have the money to buy the shoes that I needed,” she recalls.

“At the time, I used to think, ‘This is so hard. I'm an athlete, I'm working, I'm trying to do university, I'm taking two buses to get to the track,'” Clayton says.

“But now I know it taught me that any kind of success takes a huge amount of hard work. When you live in surroundings that are really not the best for teenagers, it gives you an edge over everybody because you have a desire and a drive that others don't.”

Flash forward to the new millennium and at just 21-years-old, Clayton was on her mark, fingertips pressed into the synthetic rubber at the then 110,000-seater Sydney Olympic Stadium.

The spikes, which had once been so hard to afford, were now tensed against the blocks and about to cover 200 metres in just 23 seconds. “It all made making the 2000 Sydney Olympics even more special,” she says, “because I know all the hard work that I put in to get there.” 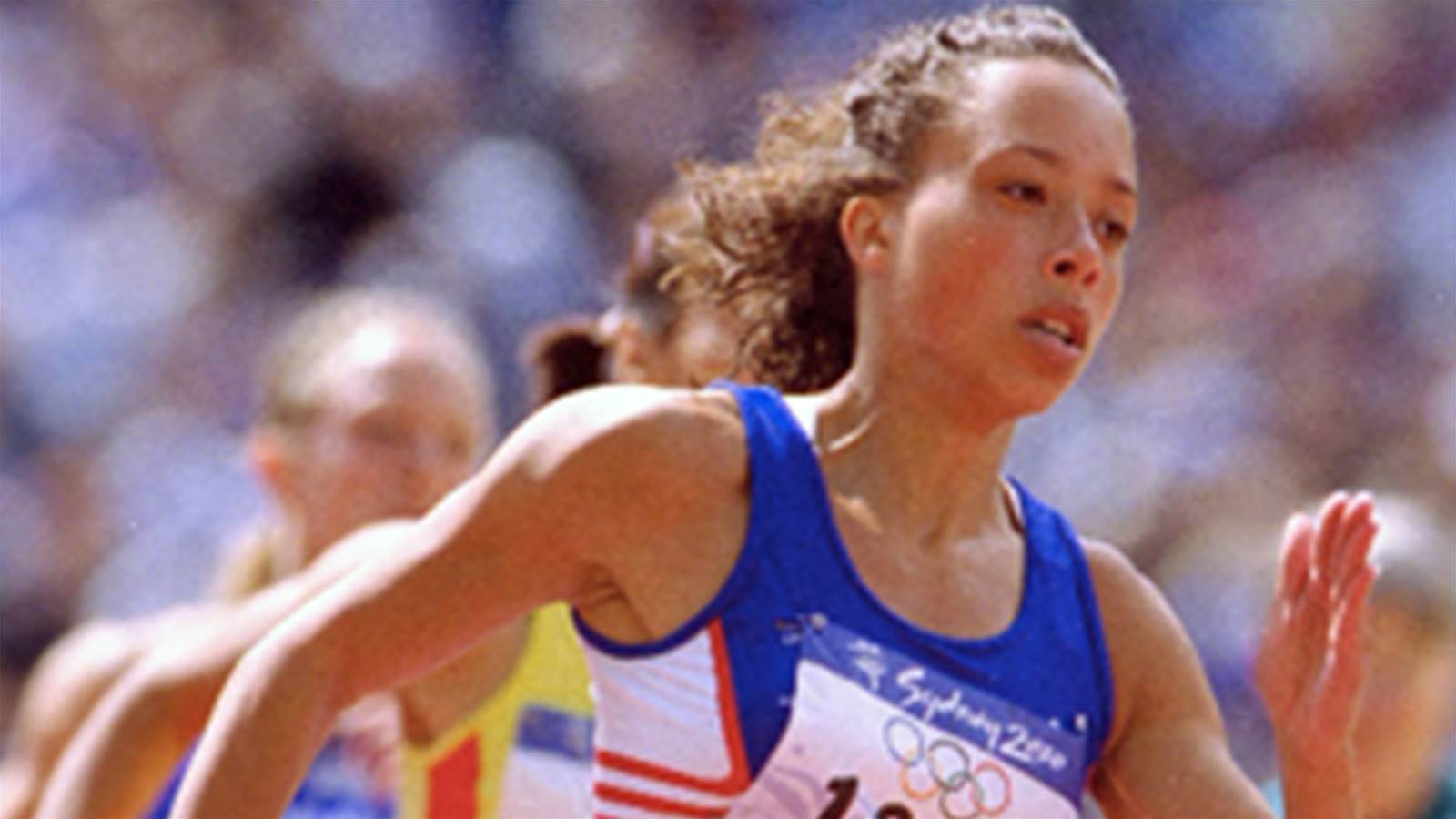 “From struggle often comes success,” Clayton says, and it’s a maxim she lives. Since hanging up the spikes, she’s been personal trainer to numerous celebrities and a successful college coach in the United States. Now, as Vice President, Worldwide Sports Performance and Fitness at Herbalife Nutrition, she’s convincing the world that turning barriers into stepping-stones provides the sweetest victory.

It’s an approach to life that’s not only driven Clayton’s personal success, but drives her desire to help others. Treating a worldwide challenge as an opportunity to change people’s lifestyles for the better has never been more timely advice.

“I'm teaching people the importance of exercise and the importance of having that positive attitude,” she continues. “That's one thing that athletics teaches you from a very young age, when things aren't going right, you have to have a good attitude that things will go right tomorrow.

"A lot of athletes can relate to this: when you struggle along the way, whether it's financial or an injury, it drives something inside you.” 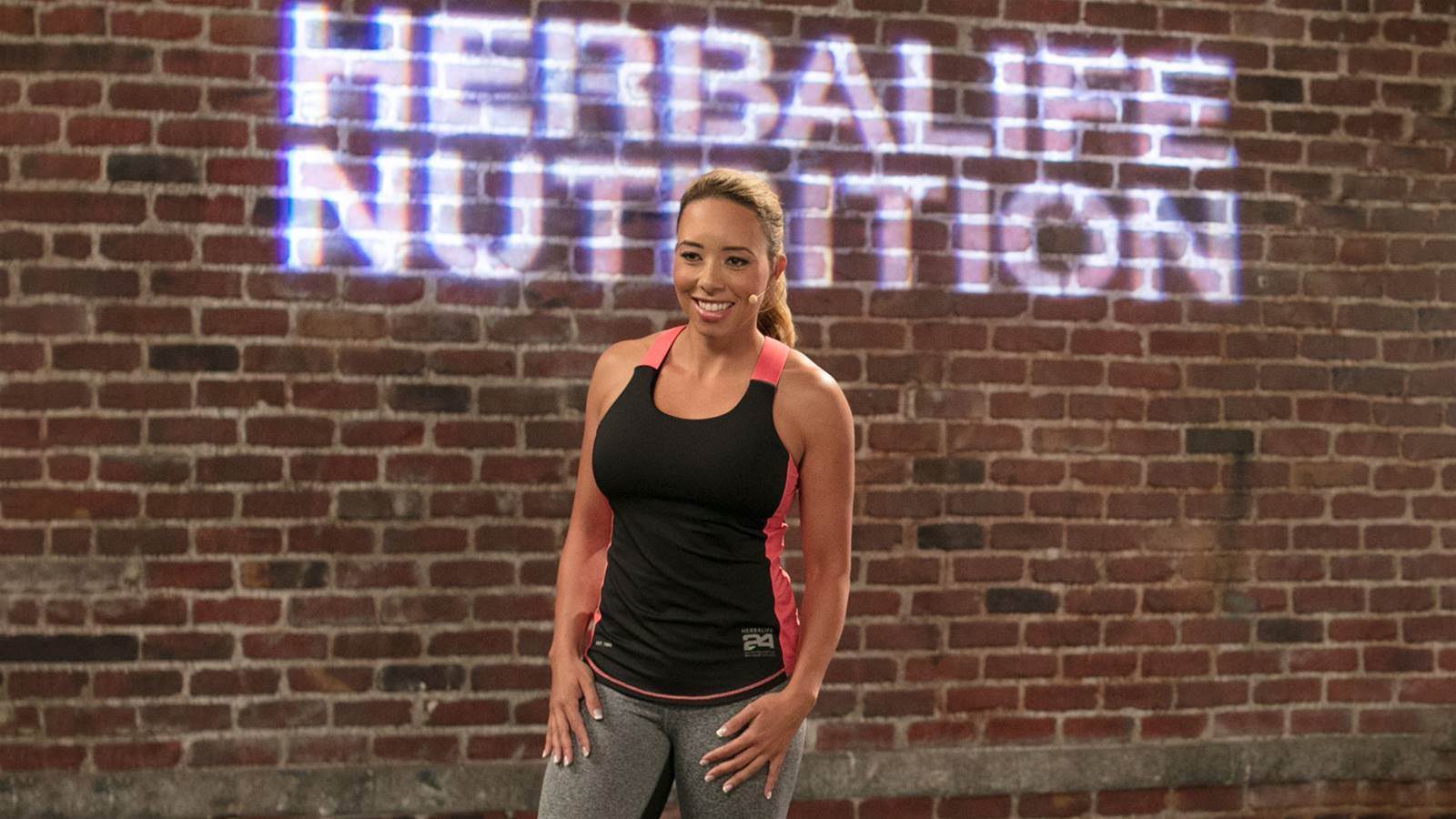 While YouTube may be overflowing with a writhing mass of exercise routines, Clayton brings an unparalleled level of elite experience and knowledge to her personal training videos on Herbalife Nutrition’s free digital Fitness Portal.

This amazing free workout resource features 162 videos and counting, with options ranging from beginner to advanced, with options for everyday and professional athletes alike, and showcases Clayton’s attention to technique and safety.

“When you exercise, it's a form of stress on the body,” Clayton says. “Workout stress can help your body to adapt and become stronger and fitter over time.

"As athletes, if we stress our bodies too much with our exercise routine, we become prone to injury. It's all about balance.

"You want to put enough exercise stress on the body so that it adapts and changes, but not too much stress that you can't get out of bed and walk in the morning, which many of us have done to ourselves in the gym.