Former Matildas head coach Alen Stajcic has spoken for the first time to give his side of the story about his shock sacking by the FFA nearly a month ago. He's holding a press conference later today, but, in his own words below, this is how the nightmare unfolded for him.

Mr Gallop referred to these other surveys, and information apparently available to the FFA, in the final few minutes of our meeting on 18 January 2019. However, I was provided with absolutely no specific information or detail about what he was talking about. I was left in an impossible position where I could not respond to anything which had been referred to, because I received no specific notice of what I might need to answer.

At no time, either after the meeting on 18 January 2019, before the meeting on 19 January 2019 or otherwise, has the FFA afforded me any opportunity, courtesy or fairness in allowing me to respond to any of the findings which it considered in deciding to terminate my employment. Leaving aside the understandable supposition and conjecture in the media and on social media, I remain “in the dark” about exactly how the FFA arrived at the decision to terminate my employment. I have no way of knowing whether the information, presented to the FFA’s Board in relation to this matter, has any truth or substance to it. All I can do is repeat my position as stated above.

Team culture is something that we all work constantly to evolve and improve. During my time as Head Coach of the Matildas, we consistently worked on leadership skills, empowering the players and building relationships. We monitored players daily for their physical, mental and social wellbeing. In last 18 months, I as Head Coach, initiated the creation of two new permanent positions in our team to help support the players even further. 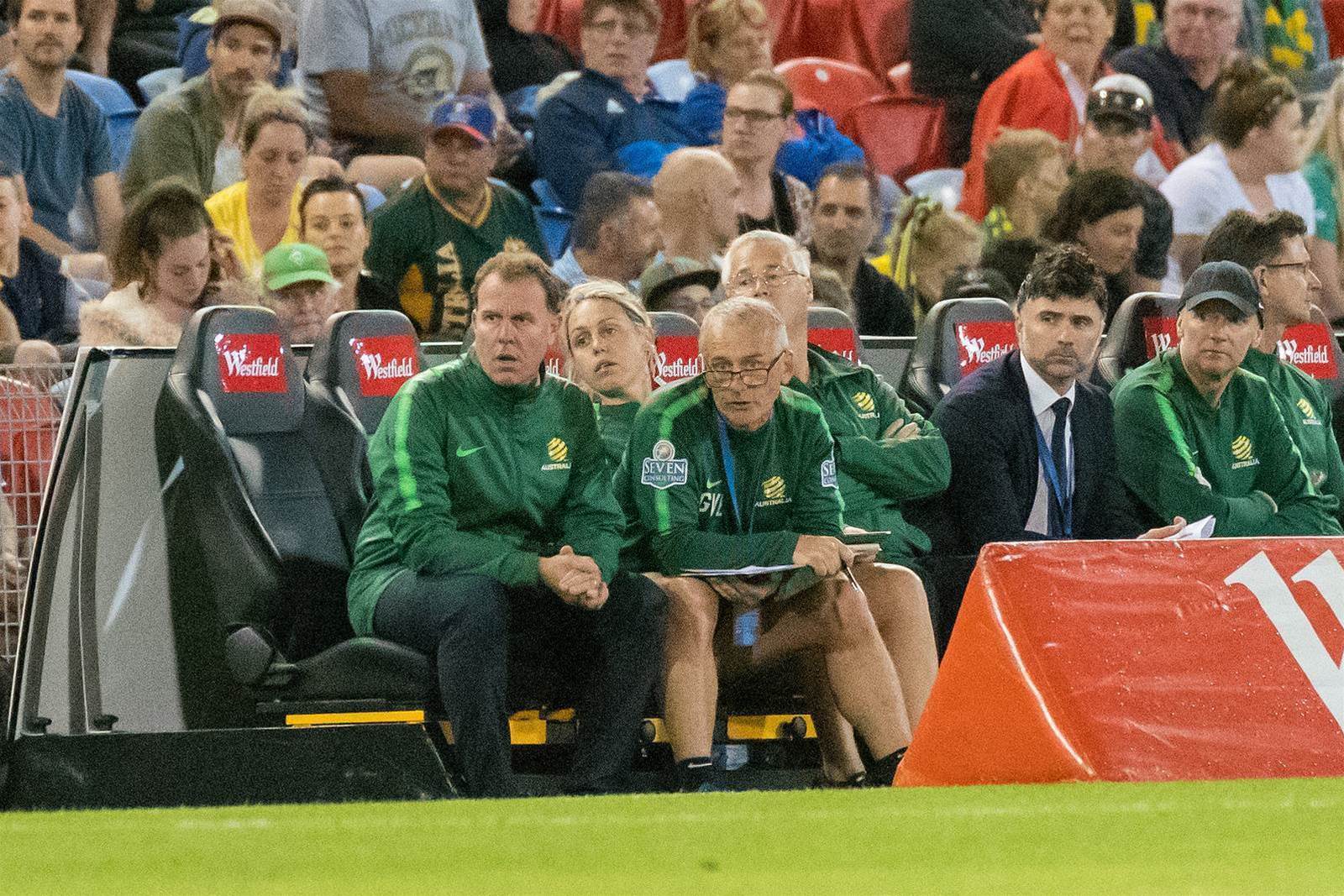 Both of these staff members contributed immensely to our Matildas team program. They, alongside me, not only supported the Matildas players while they were in camp with us, but also provided support for players when they were with clubs anywhere in the world at any given point in time as required.

In the last six months, I and my fellow Matildas staff commenced Individual Player Plans for each Matildas player. I initiated a new team-building process, which commenced in January 2019, to lead us even further forward in the future and prepare us even better for the challenges that lay ahead. The Leadership and Team Culture camp was my idea, and had been planned for months.

On tours, the Matildas are like a family: about 35 people, comprising 20 or so players and up to 15 staff, working hard to deliver on our dream of becoming World Champions. During my tenure we instilled belief, camaraderie and a desire for every person to push themselves even further in the pursuit of excellence.