Perth Glory have continued to build ahead of the upcoming A-League season, with the recent recruitment of former player Ella Mastrantonio.

Matildas midfielder Ella Mastrantonio is returning to the A-League, signing with Perth Glory with whom she made her professional debut.  She is the 18th player confirmed for the upcoming season.

It will be a homecoming for the Fremantle born Ella Mastrantonio, who is about to start her fourth stint with Perth.  The 30-year old first made her debut with the A-League side during the 2009-10 season.

Mastrantonio also played for Melbourne Victory and Western Sydney Wanderers during her first nine seasons of professional play in Australia.   In 2020-21 she headed abroad and played in the FA WSL for Bristol City.  The Serie A then came calling last year with Mastrantonio first playing with Lazio before moving to Pomigliano mid-season. 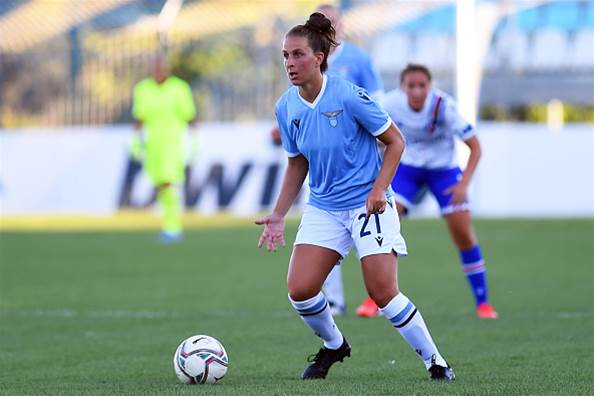 In total, she has made more than 125 professional club appearances and has featured seven times for the Matildas, most recently playing for Australia last year.

"I’m very happy to have signed back at home with Perth Glory," said Mastrantonio upon signing.

"Speaking with Alex Epakis (Perth's head coach) and people around the club, there is a very good vision and plan for the women’s football department which I’m excited to be a part of.

"Coupled with the announcement of the season being extended and more teams coming in, the club is heading in the right direction, especially in the lead up to the Women’s World Cup next year."

Her signing raises the number of players committed to Perth Glory for the upcoming season to 18.

Youngsters Abbey Green and Isabella Wallhead signed two year deals which will keep them with Perth until the end of the 2023-24 season. 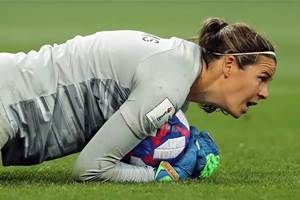 Matildas prodigy Mary Fowler is eyeing trophies and developing into a top player at Manchester City and Australia is poised to reap the rewards of her big move.