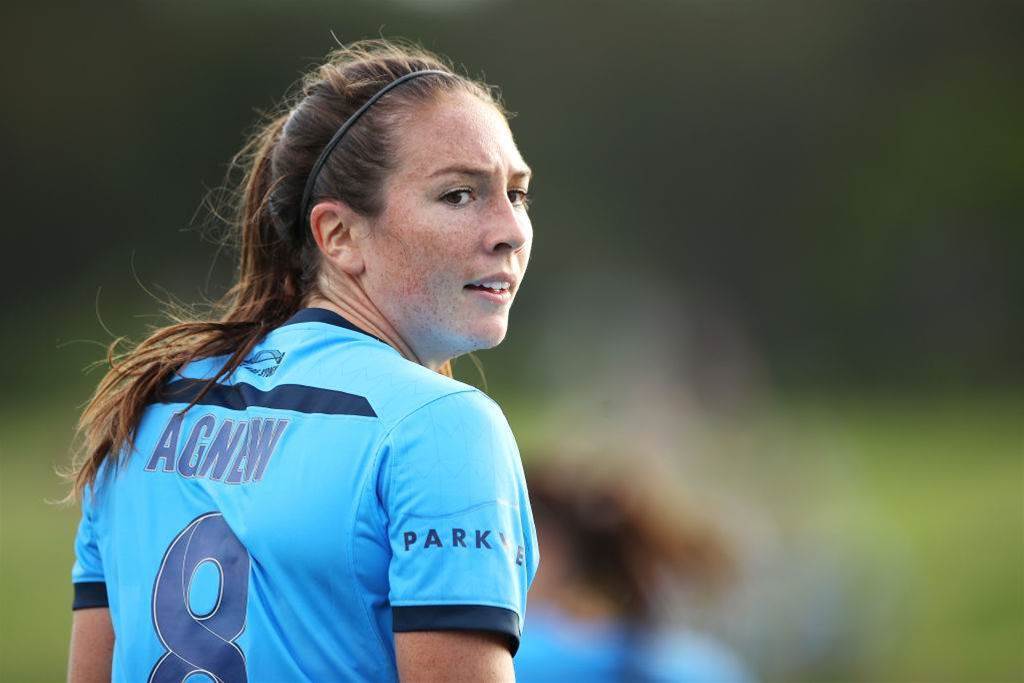 Unfortunately, no one really believed Ante Juric when he said Sydney were still hunting down the Premiership. Melbourne City have too proud a tradition in this competition to let this one slip.

But they should. Sydney were incredibly efficient tonight, putting so few steps wrong despite the ordeals they've faced this transfer window that you can't help but feel they are 'the other' serious threat come finals.

The defence was incredible at both ends, Ellie Brush steaming her way through all before her at both ends. This little tactical switch ups that surprise opposition are a trademark of Juric and we expect to be surprised by Sydney all the way to the grand final.

Strength in part, lies in depth. Now they have Lindsay Agnew and Veronica Latsko up front, that really takes the pressure off Remy Siemsen, creating this brilliant interchangeable array of attacking talent at their disposal.

With a rock-solid backline behind them, experienced creatives like Sofia Huerta and a midfield that - much like its leader, Teresa Polias - simply chugs away with tenacity and precision, it's hard to pick many faults.

We saw tonight just how easy it is to impact a game with a decent substitute; Princess Ibini, springing off the bench, nearly taking on the entire deflated, exhausted Wanderers' lineup.

We saw the Sky Blues take the foot off the pedal as early as the 20th minute and they never really felt the need to get going again, which is perhaps a shame because they were capable of a payback 5-0 drubbing tonight.

But there is a lot to be excited about.

Not a bad way to start a #SydneyDerby! Less than two minutes on the clock before we opened the scoring thanks to @V_Latsko12 👌👌