At 1-0 down, the Wanderers needed to find their resolve to make a comeback and get something out of this game – which is exactly what they did. In the past, this might have been a team that fell away after going down so early, but Dean Heffernan’s squad rose to the challenge.

As the game went on, Western Sydney pressed more and more, and started to gain control over the flow of the game. Kristen Hamilton had a number of opportunities throughout the match, with a superb volley with 20 minutes remaining that flew just wide of the goal.

In the 61st minute, Lynn Williams equalised for her team, neatly touching the ball around the defender and finishing into the bottom corner. But the goal didn’t come easily. The Wanderers had to dig deep, to get the point out of this game – and it was an important point, too. The draw puts the Wanderers back on top of the table for tonight before the remainder of round four games are played on Sunday.

This same energy, determination and passion will be needed in the Wanderers next match in round six – a top of the table, derby clash against Sydney FC. 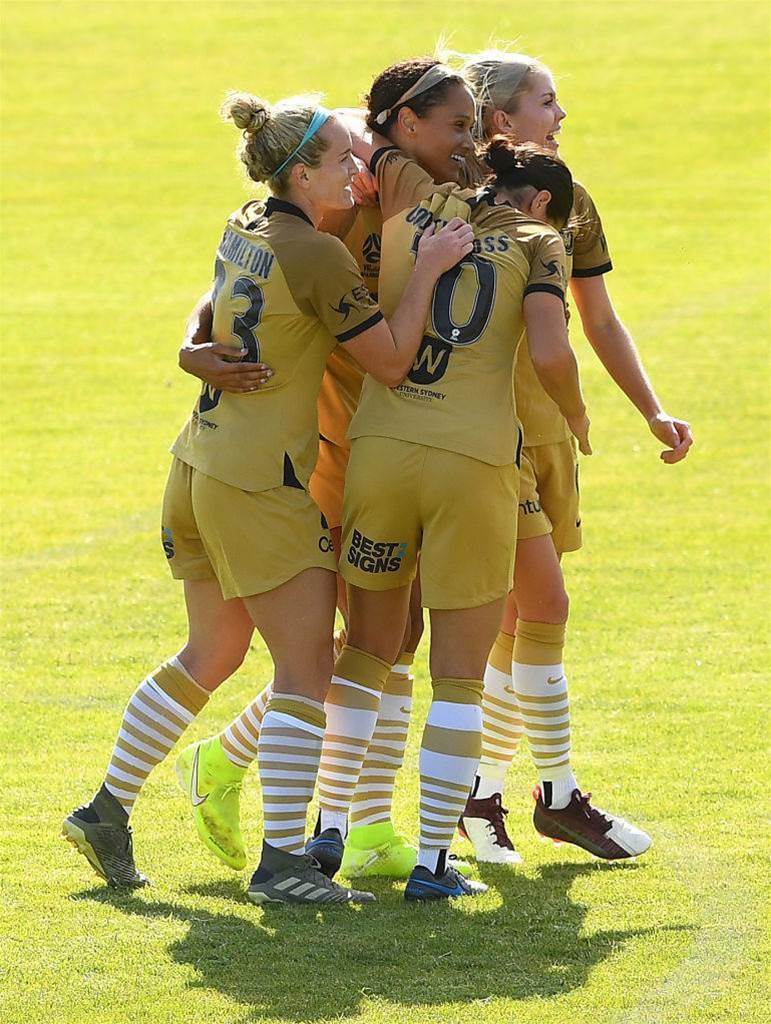