This is the third time the Matildas have made it to the final in an Asian Cup.

In one of the most anxiety inducing games to date for Matildas fans, we saw an uncharacteristically lacklustre performance from a side that won 5-0 in Perth only a few weeks ago.

But an equalising header from Alanna Kennedy in injury time was the second chance the Matildas needed to redeem themselves.

The Matildas rallied together in a penalty shootout with Steph Catley, Elise Kellond-Knight and Sam Kerr all finding the back of the net during penalties and Mackenzie Arnold’s three penalty saves cementing our spot in the final against Japan.

No matter whether you are the greatest Matildas fan on earth, you would admit that this game was not an indication of the way they usually play.

They conceded this themselves, with injured star Caitlin Foord echoing the sentiments of most when saying she was embarrassed at the Matildas disjointed performance in the first half of the game.

Amy Harrison joined, saying “Thailand just look like they want it more than us.”

Simply, it was not a team we were used to seeing and definitely not an outcome we were expecting when considering their undefeated history against Thailand.

Not our best night, but we are in the final!! 3rd consecutive time. #proud @TheMatildas 💚💛

The obvious has been said about tonight’s performance but I’ll chirp in with, thank god we’re a resilient bunch. Grand final time!!! @TheMatildas #WAC2018 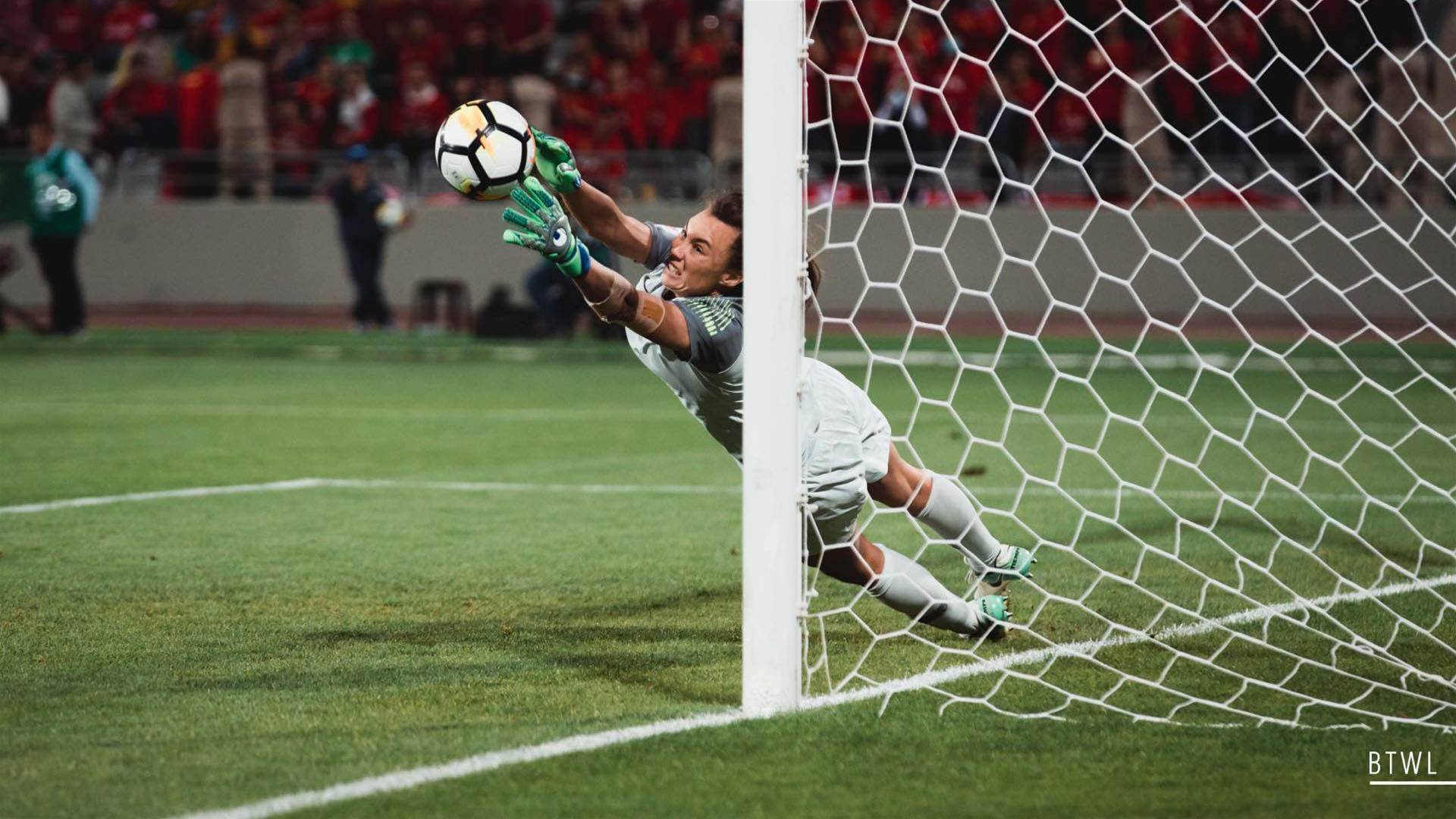 It has to be said that the only reason the Matildas were able to even get a shot at the final, was due to the equalising header from Kennedy.

Prior to this, Thailand were leading 2-1 and looked to have it in the bag.

Kennedy has been a cornerstone for the Matildas but especially throughout this Asian Cup.

Her ability to put that ball away under immense pressure is a credit to her versatility and true value to the team.

Mackenzie Arnold had a rough start, being caught off guard and conceding two goals.

However, she was calm and composed throughout the penalty shootout, you could see in her body language and facial expression she knew she “had this.”

Three saves later and the Matildas had locked in their place at the final, thanks to the safe hands of a goalkeeper who is definitely underrated when under pressure.

3.  CREDIT WHERE CREDIT IS DUE

Although not the best performance for the Matildas, Thailand’s form was probably the best we’ve seen.

Thailand was essentially beating the Matildas at their own game, pressing high and showcasing some tight defending.

You can’t deny the solid ability of their goalkeeper Waraporn and the danger of goal scorers Kanjana and Rattikan which almost knocked Australia out of the Asian Cup.

Giving the Matildas and their fans a decent scare, the Australian team now have time to review, recalibrate and enter the final wiser and ready to bring home the trophy. 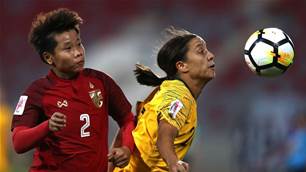 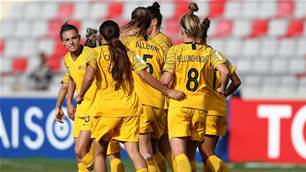 Matildas through to final in dramatic fashion