Fans of the Western Sydney Wanderers should be the proudest in the league.

While a third straight season of missing finals is frustrating for a club that has set the standard for the A-League on and off the field, the future is much brighter at Wanderland than one may think.

The best thing is that its all been built from the bottom up, using the working class mentality that defines a club that is in the heartland of Australian football.

Titles are the ultimate symbol of success for any sporting organisation, and while the 2014 Asian Champions League trophy would like more company, more glitter is not that far away according to many club insiders.

Last year the Wanderers opened their $30 million Centre of Football. The state-of-the-art facility at Rooty Hill has three elite training pitches, designated change rooms, medical rooms, a first class gym, proper offices and even a media centre. It houses all three Wanderers' teams - A-League, W-League and Youth, underlying the 'one club' mentality that has been instilled into the hearts of all those at Wanderland. The club's fourth team, the Powerchair Team, play their games in the NSW Powerchair Premier League at nearby Valentine Park. 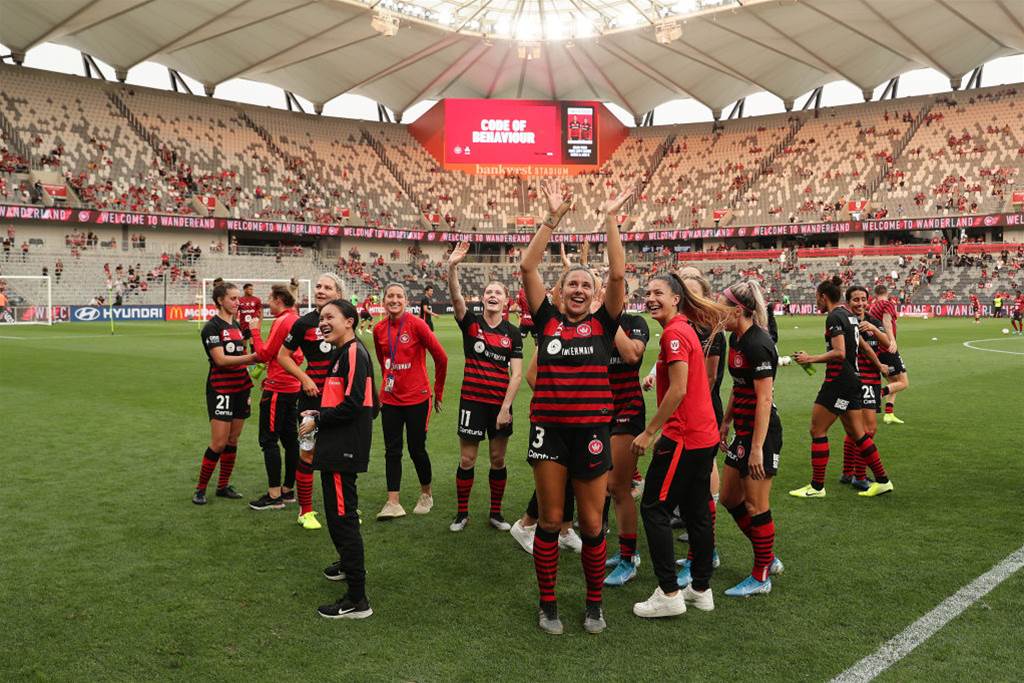 The players especially have been full of praise for a facility that many feel can build the club into a national powerhouse.

The best thing is, it's only at stage one. By the time its finished, the Wanderers may even host FFA Cup, W-League and Youth games at the venue.

This level of investment by the clubs ownership group, led by Chairperson Paul Lederer, is the envy of all clubs with only Melbourne City coming close.

The biggest source of pride for the Red & Black faithful is the number of players in both the senior A-League and W-League teams that come from western Sydney, and in particular those that have graduated from the club's excellent youth program.

The 2019/20 A-League squad has no less than 15 out of their 26 players who hail from western Sydney, 12 of which are products from the youth team. In fact five of those youth products played in the triumphant 2018 National Youth League Grand Final where the Wanderers beat Brisbane Roar 3-1.

Speaking of the youth products, reigning Wanderer's Medal winner Keanu Baccus and Tas Mourdourkoutas were part of the Olyroos squad that qualified for the 2021 Olympics. Kosta Grozos and Tate Russell may join their Wanderers team mates on the plane to Tokyo next year. 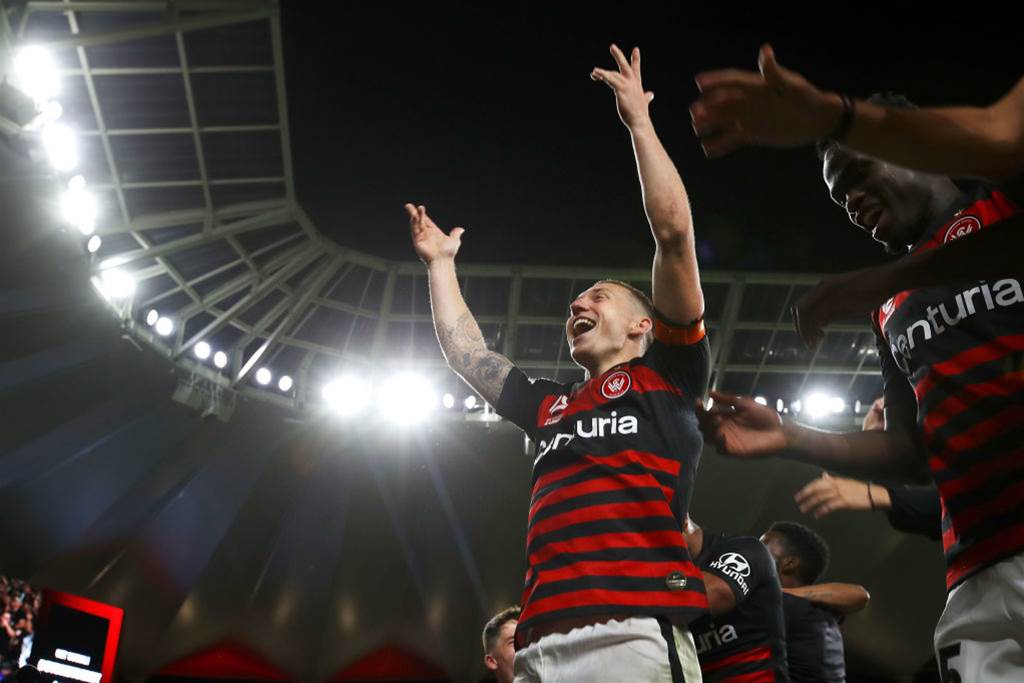 The Wanderers investment in their academy teams (under 13s to 20s and senior NPL) has also received widespread plaudits, with the club covering the costs of registration of all members of their junior teams.

For the W-League team, who made the finals for the first time last season, 11 out of the 18 member squad either grew up in Western Sydney or came from NPLW clubs in the region. The club has also made no secret of its long term plan to have an academy type system for its women's program.

These stats should impress even the most skeptical Wanderers fans, who since the 2016 Grand Final appearance, have had little cheer on the pitch.

Perhaps the fans, even the cynical ones, are the best thing about the club. Despite the lean run of results over the past three seasons they still keep coming. The Wanderers had 17,325 members sign up this season.

This is not only a reflection of the loyalty of the fans, but of the work done behind the scenes at Rooty Hill. The Wanderers community engagement program is second to none, with the club conducting more community visits each year than any other club. Player visits alone last season totalled 630 for both A-League and W-League, and when factoring in other programs like clinics and club events, the number of community engagements exceeded 1000.

While 2019/20 will go down as one of disappointment, the future for the Red & Black promises more, and its all been built from the ground up.